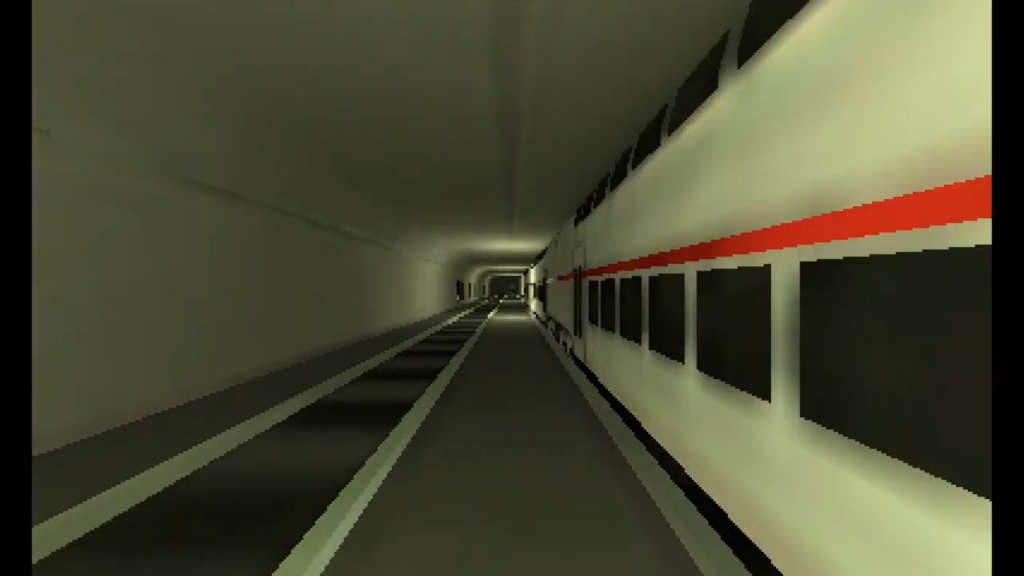 Hotel Nordlicht by St. Vincent And The Grenadines has been recently published for the Nintendo 3DS at Nordlicht 2022. It’s possibly the longest tunnel effect demo on earth up to now. If it’s good? Judge yourself! Watch this video on YouTube.